But seriously, who likes waiting? We want to rush ahead to the next thing because we are not content with where God has us in the waiting?

Let me share with you how God did a “hard reset” in my mind about waiting.

As I began to dig into my Bible, I read about the lives of several people who had to wait; and sometimes their situations looked horrible before things improved.

One person’s story has really had an impact on my life, and that is the story of Joseph, son of Jacob, as told in the Old Testament book of Genesis 37 to Genesis 50. I encourage you to read the entire story of Joseph to discover insights into waiting…

Joseph was given the coat (tunic) of many colors by his father, who loved him dearly. Genesis 37:3

Joseph shared with his brothers, albeit prematurely, the dreams that God gave to him of his brothers bowing down to Joseph. Genesis 37:5-8

God gave Joseph dreams about his future, but I imagine that Joseph never thought that being thrown into a pit, being sold into slavery, and being sent to prison would be part of his waiting.

Joseph was sold into slavery by his jealous brothers, so he waited. Genesis 37:23-28

Joseph was falsely accused of rape and sent to prison, where he waited. Genesis 39:11-23

Joseph was forgotten in the prison after he interpreted the dreams of the cupbearer and the baker, and he waited. Genesis 40

Joseph waited another 2 years in prison for Pharaoh (the King of Egypt) to receive his dreams about the 7 cows and the 7 ears of grain. Genesis 41

Joseph then waited another 13 years to reconcile with his brothers after God took him out of the prison and into his palace. Genesis 45

What happened to Joseph while he waited and how did he endure the waiting?

The Bible gives us the secret to how Joseph waited, “The LORD was with Joseph so that he prospered…” Genesis 39:2

The secret to pressing through a season of waiting is to know that God is with you while you are waiting.

You are not waiting alone because God is with you each moment, walking with you, and causing you to grow and prosper.

Joseph realized that God was with him, in the hard years of waiting during of his life.

While he was waiting, Joseph honed the skills that God gave him for interpreting dreams. With every promotion, Joseph learned how to rely on God in every situation. Joseph learned to hear from the Lord, and always to gave glory to God because he knew that nothing was happening because of his doing but because God was getting ready to do a miracle on his behalf.

This miracle would not only save the Egyptian people, but it also ended Joseph’s wait at God’s perfect time, and God brought reconciliation with Joseph and his brothers.

You see God knows the “end time” to our waiting.

Waiting will not last forever, even though it feels like it.

What should we do while we wait? Dream big, live with reckless abandon for God and do all the things that God calls us to do in that waiting season of our lives.

Learn to embrace your waiting season.

God is always working on something amazing even though we can’t see the bigger picture.

I promise you that it is always worth the wait because there is a blessing waiting for you on the other side.

Read MAVETTE AUGUSTINE’S other Fruitful Story about being at ground zero on 9/11/01, CLICK HERE

MAVETTE AUGUSTINE describes herself as a follower of Jesus and native New Yorker born and raised in Brooklyn by Afro-Latin parents. She has lived in both of the countries that her parents are from: her father is from Belize and her mother is from Guatemala. She has a love for sharing Jesus, understanding the dynamic of cultures in business, educating children, and bridging international communities with the help of the church. She earned her Master’s of Arts Degree in Executive Leadership from Liberty University. Her heart is to encourage those who are on their journey of discovering their spiritual gifts, sonship and daughterhood as they walk out their relationship and seasons of life hand in hand with Jesus. 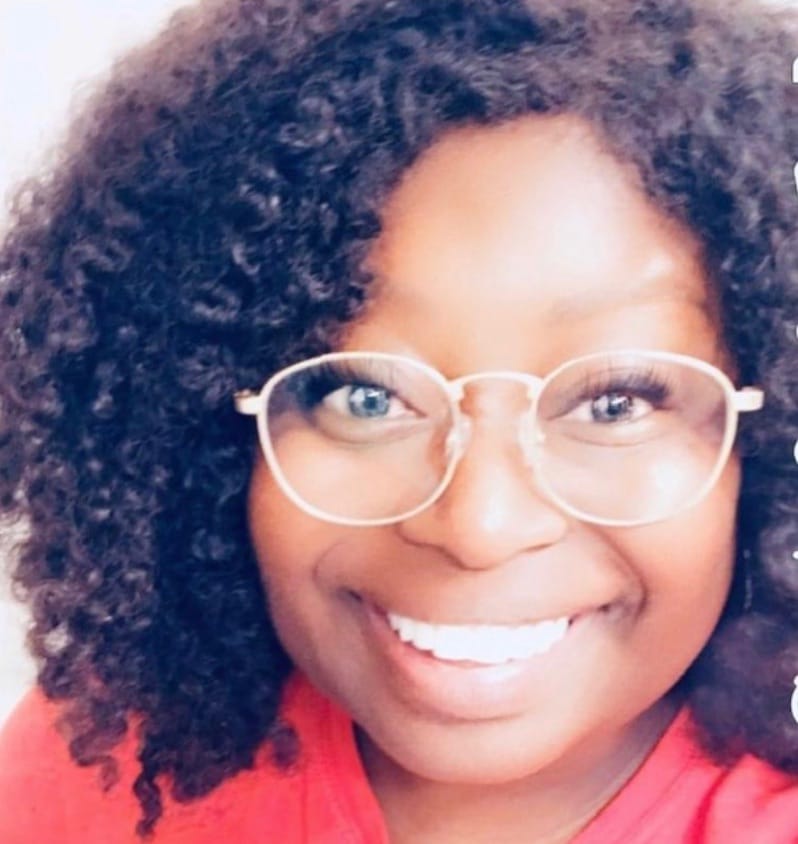