This past week leading up to Easter, I’ve tried to read the Easter story every day and look for something new that I’ve never noticed before.

On the first day of the week, very early in the morning, the women took the spices they had prepared and went to the tomb. They found the stone rolled away from the tomb, but when they entered, they did not find the body of the Lord Jesus. While they were wondering about this, suddenly two men in clothes that gleamed like lightning stood beside them. In their fright the women bowed down with their faces to the ground, but the men said to them, “Why do you look for the living among the dead? He is not here; he has risen! Remember how he told you, while he was still with you in Galilee: ‘The Son of Man must be delivered over to the hands of sinners, be crucified and on the third day be raised again.’ ” Then they remembered his words. Luke 24:1-8

What blows my mind is the lack of understanding and faith of Jesus’ disciples.

They saw Jesus give sight to the blind, make the lame walk and literally raise people from the dead.

Jesus told them multiple times leading up to the cross that he would die and three days later he would rise again:

He then began to teach them that the Son of Man must suffer many things and be rejected by the elders, the chief priests and the teachers of the law, and that he must be killed and after three days rise again. Mark 8:31

He said to them, “The Son of Man is going to be delivered into the hands of men. They will kill him, and after three days he will rise.” But they did not understand what he meant and were afraid to ask him about it. Mark 9:31-32

So, you would expect that when Jesus died, the disciples would say to each other, “Wow, that death was the most brutal thing we have ever experienced, but Jesus said this had to happen and he told us he would rise again. Now we just have to wait for it!”

When day three finally came, I would imagine all the disciples should start a race to the tomb saying, “Today is the day! Let’s go see God’s victory!!”

But instead all the disciples were nowhere to be found and only a few women visited the tomb on day three. And the women weren’t there to celebrate that Christ had risen; they were there to anoint Jesus’ body with spices.

Even when they see the empty tomb, the women were terrified and devastated thinking someone had stolen Jesus’ body.

It took a literal ANGEL from heaven to tell them, “He has risen! Remember how he told you…” and “THEN they remembered.”

And this is so important for us, because these were all people Jesus himself hand picked as his first disciples and followers and yet their doubt and disbelief was enormous.

Even when we are faithless, God is faithful.

Even when we doubt that what we are going through could ever be redeemed; God redeems.

And even when God seems absent, he is actually present to bring about a greater victory than we could have ever imagined.

This morning, this Easter morning. Let’s celebrate our Risen King who meets us right in the midst of our doubts and reminds us that he is faithful, all the time.

BRITNEY CHRISTIAN MILLER is a singer, songwriter, worship leader and blogger from southern California. Her greatest passion is bringing hope to those who have no hope and working with young girls who are victims of human trafficking. She thrives on using music and writing to bring the message of truth to those who don’t know it and inspiring those who do to live out their faith in powerful ways. Her music, which speaks of finding light in the midst of darkness and keeping faith, has been featured on major television shows and can be heard on  Spotify,  YouTube,  iTunes,  Facebook and her Website. 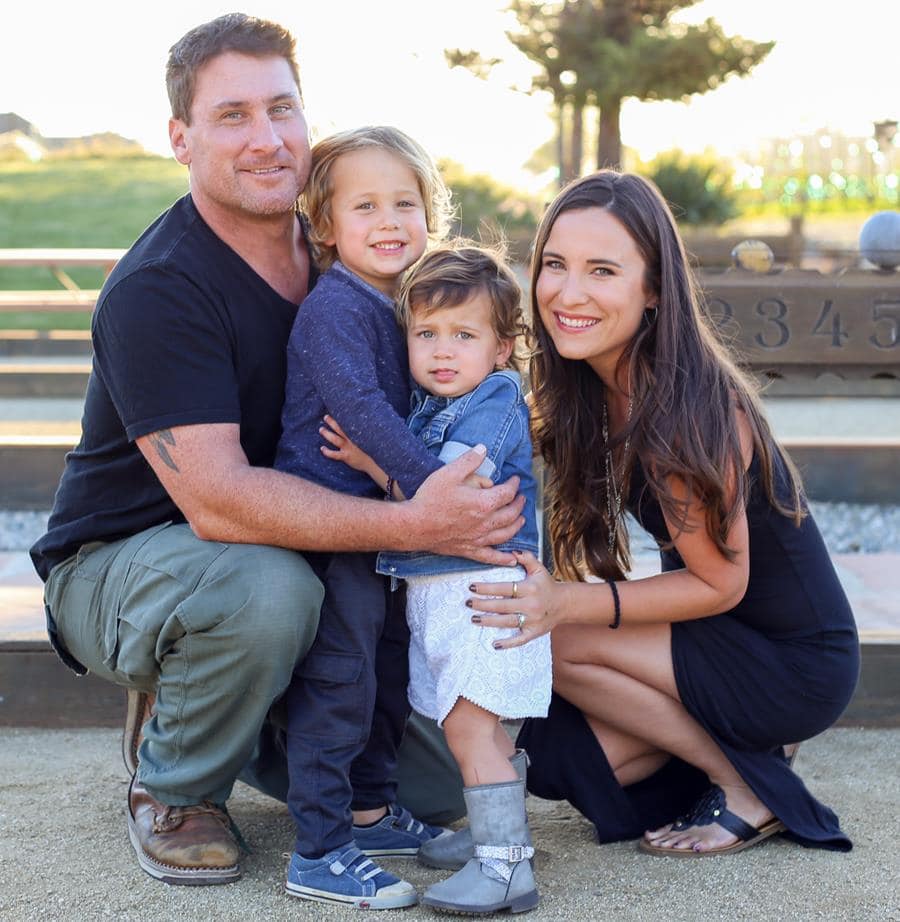